Join Industry thought leaders to hone your skills and learn about what is on the cutting edge of technology. Three keynote speakers will dive into sales and innovations topics - enterprise pricing allows for all members of your team to join one or all sessions!

All sessions will be hosted through Zoom. Registrants will receive unique login credentials for the workshop after they register for the event.

Questions regarding the event can go to Michelle Everard, Account & Project Manager, michelle@markens.com

Registration will include enterprise level pricing for member companies -

$149 per company and anyone with a company email will receive access to all three speakers at the event.

Bill Farquharson is a sales trainer and presenter for the print, signage, label, and packaging industries. The fact that he has nearly 40 years of hands-on sales experience in the Graphic Arts gives him great credibility with his audiences and clients.

Bill’s passion for the industry and love of learning comes through with every live presentation. They are full of new ideas for solving old sales challenges, not to mention a lot of fun to sit through! His is a fundamental message: Make a high-value, well-researched sales call on the right target market using a prospecting process applied with diligence and success is inevitable. Follow that formula and he’ll guarantee sales growth, a promise he makes and keeps to all of his training clients.

Through all of his content (Online training, blogs, columns, and in person) Bill shares the wit and wisdom from the experienced mind of a four decades-strong sales veteran.

Mike Agness is the Executive Vice President of the Americas for Hybrid Software. Hybrid Software delivers innovative prepress software solutions to the various packaging related businesses with a focus on the corrugated business. Hybrid’s software tools are flexible, open, built on industry standards, and have proven to deliver great efficiencies to the packaging industry. Hybrid’s technology for the corrugated industry adds efficiencies to flexo plate manufacturing, including patching, along with print quality improvements. 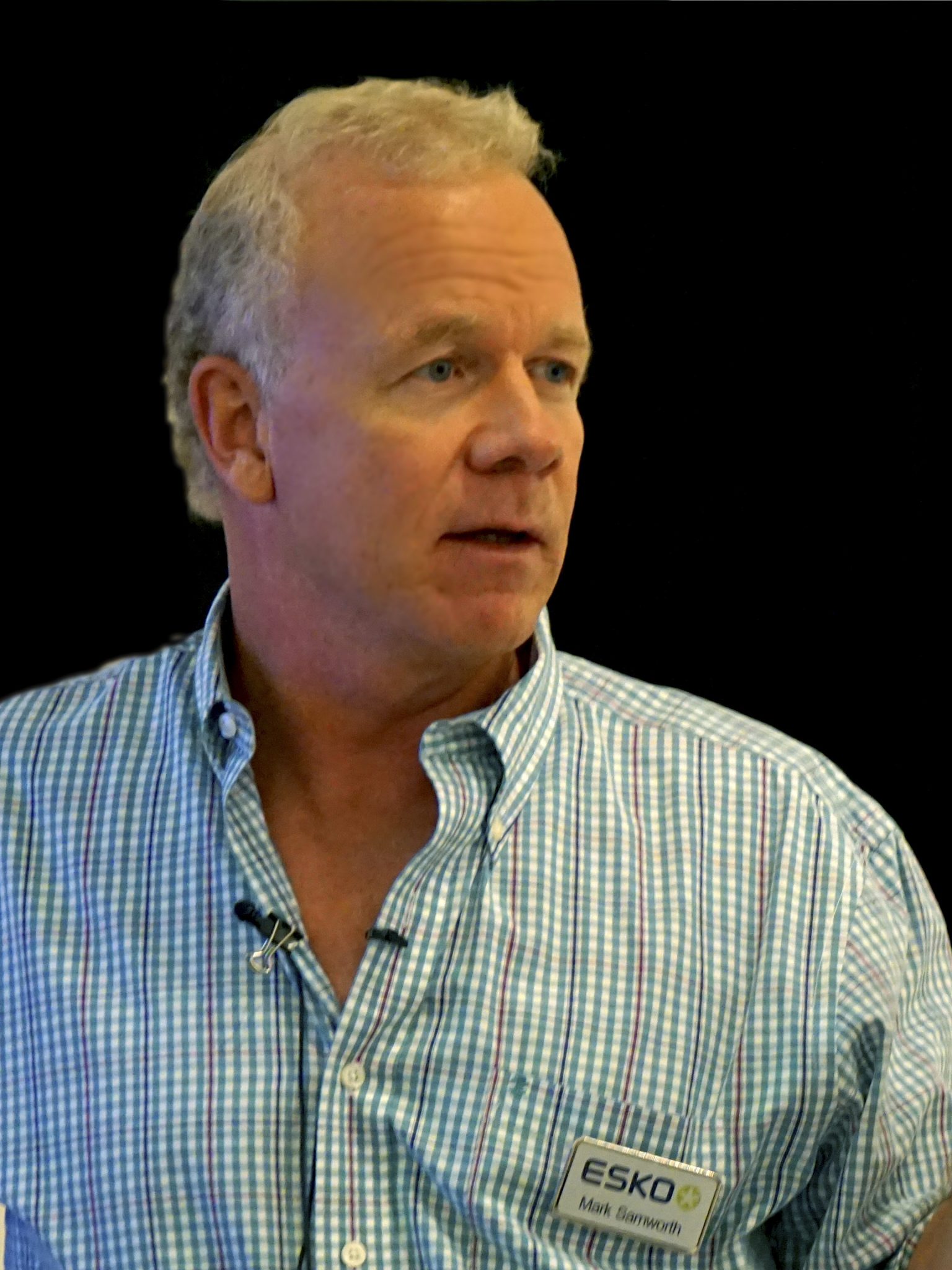 Mark began his career with DuPont where he held numerous positions in the areas of flexographic plates and electronic imaging. Mark joined Esko in 1997 and is currently focused on the development, marketing, and industry support of Esko color products. These include screening, calibration, G7, color management, and expanded gamut. He holds 11 patents in digital imaging – including FlexoCal, Hybrid Screening, Plate Cell Patterning, Concentric Screening, PressSync, and Equinox expanded gamut technology. He has authored numerous articles in the industry’s major trade publications and presented many papers at the industry’s major trade forums. In May of 2011, Mark was inducted as the 49th member of the FTA Hall of Fame.

Mark received his Bachelor’s in Printing Science from RIT and his Master’s in Business Administration from the University of Delaware. He lives in Wilmington, Delaware with his wife Katherine and has two daughters in college. 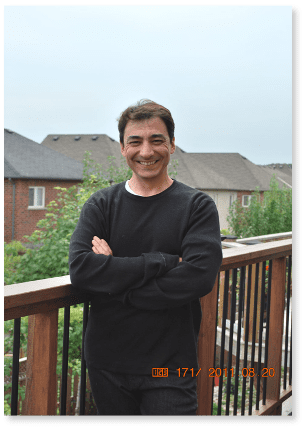 Julain Fernandez is the Esko Business Developer Manager for the Americas. He has 33 years in the Graphic Industry, 13 of which in Production, and Prepress – Press, mostly for Packaging. Julian has expert experience in DuPont digital & analog color proofing solutions; Dupont Cyrel digital flexo plates. Julian holds a Degree Master in Engineering and post degree in Marketing.